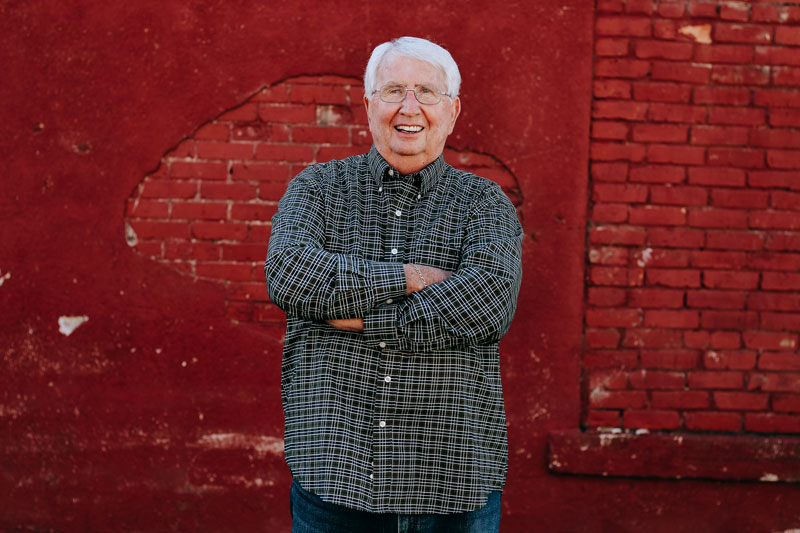 Merlin was born in Loris, S.C., and was saved at the age of 27, when he felt the conviction of the Holy Spirit, on a swing in his front yard. He loved Southern Gospel music at a very young age. His love for gospel music came from his role model….his father. At the age of 8 years old, he began singing with the Powell Family Quartet, which included him, his father, and his sisters until he was 24. Merlin has sung with a few groups such as The Carolinians Quartet, The Gateway Singers, and The Melody Singers Quartet.

Merlin has been married to his lovely wife Janet for 52 years. They have 2 beautiful daughters ( Lori & Susan) and 4 grandchildren !! Molded Clay is blessed to have Merlin singing baritone and we pray for many years together!!